The next big Bollywood release – ‘Dhoop Chhaon’, will soon hit theatres across the country

Akshay Kumar starrer Samrat Prithviraj will have its World Television Premiere on Star Gold on October 1, at 8 PM IST 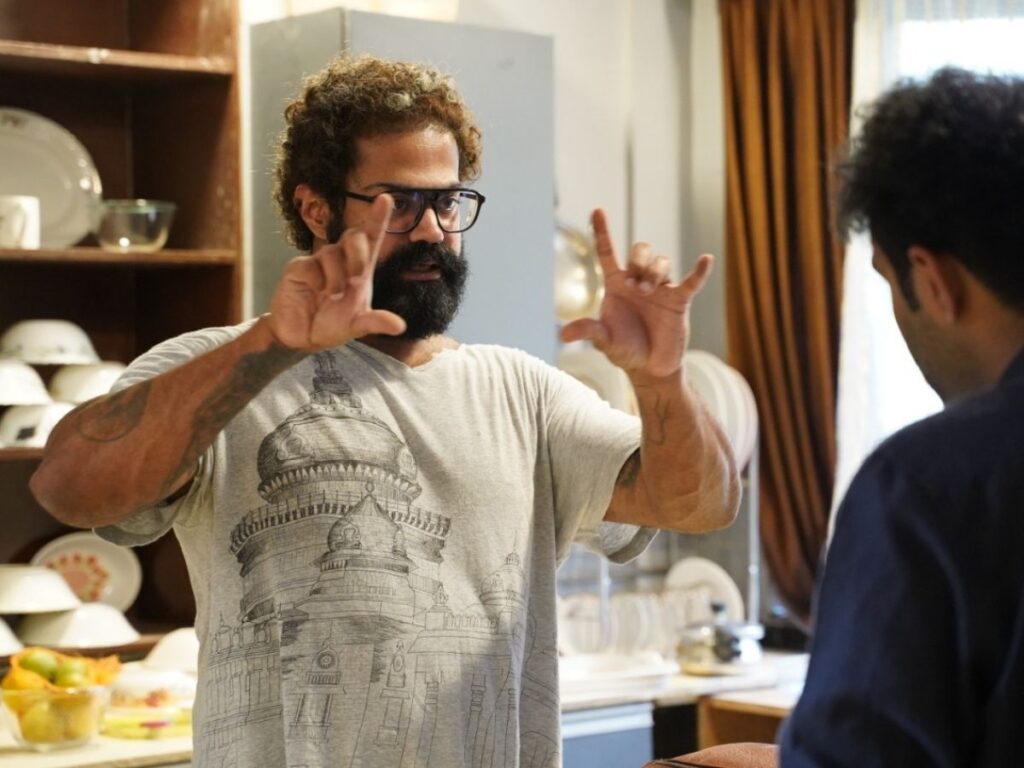 Mumbai (Maharashtra) [India], July 5: The Mumbai-based production house KissaGhar Productions’ film Aamras is having a great festival run across India. The film depicts the narrative of a family torn between their principles and pleasures, who discovers through a series of comedic events that they have far less control over than they think. The film uses satire, laced with dramatic irony, to discuss major social topics, displaying various family members’ ideals and sprinkled with antitheses.

Founded with the vision of Mayank Pushpam Singh, who spearheads most of the projects under this banner as a Writer/Director, advises independent filmmakers-`Let us not get restricted with the idea of our limitations, but lean into them`.

Over the last year, KissaGhar Production has produced a couple of short films and a music video;` Aamras` and ‘Na Jaane Kyun’ were selected in both Dadasaheb Phalke awards Mumbai and Delhi editions.

Sharing about the vision for the firm and his thoughts behind driving this production house, Creative Head Mayank Pushpam Singh states, “I have always been a storyteller in my heart. As far as memory goes, my aunt and grandma used to tell stories from mythologies which in all probability, laid the seeds of creating worlds of our own, starting with dramas and plays. Through KissaGhar Production, I want to bring forth stories which elicit emotional responses from the audience. We are a team of Shamans who are storytellers about the impossible and improbable, and we make sure that each story holds to its roots. Shortly, we want to grow by producing longer-length stories on lines of features. A short-term wish for the writer and director in me is to find and direct the Indian of Alice in Wonderland and Harry Potter to create; through words and visuals, create a world of its own.”

In its short-timed journey, KissaGhar Productions has already brought forth many stirring stories with amazing talents in the mix. The production house will press to tell stories that are told in whispers nevertheless. All of these shorts will be premiered on mainstream OTT Platforms. With an obsession of telling stories in their truest form, KissGhar Productions is gaining a lot of appreciation in the industry. If you want to glance at their works and salient projects in the pipeline, you can visit their social media pages; as far as my experience of being an ardent cine fan goes; these bunch of guys are one to keep your eyes on for their novelty and courage of storytelling.