Maharashtra Ratna Puruskar Organised by MahaSeWa and Red Ant, Powered by TRIPONN and SAVANI in association with Pravasi Sandesh

Choose to study with Ontario’s No.1 Co-op College with world-class experience at Georgian College of Canada 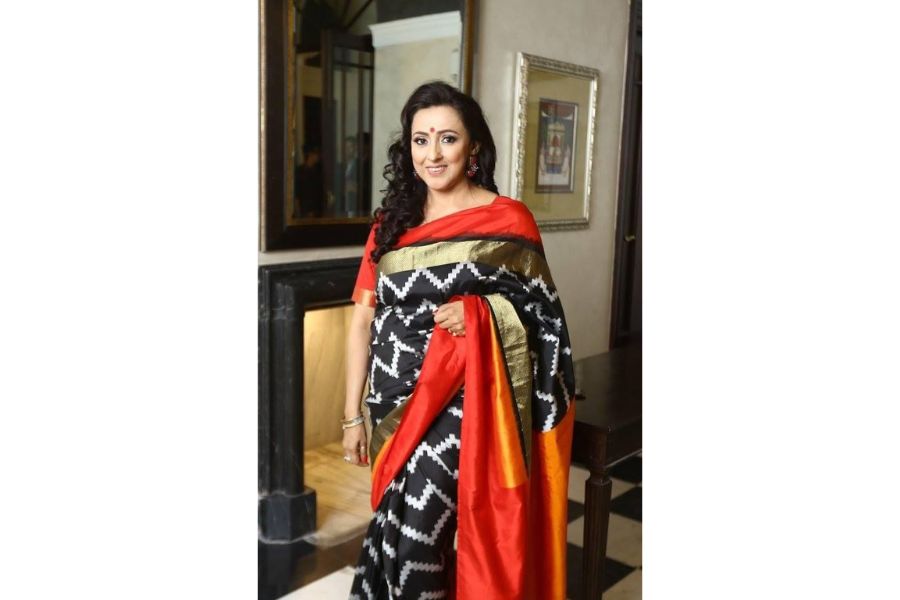 September 16: Sunayana Chibba, A most dynamic entrepreneur who began work as a teenager and over the years, has acquired the leadership of a professional team acclaimed for launching new ideas, is all set to take her company, the X-Factor to the next level.

Having worked on subjects such as varied as New Brands, to the presentation of Large Shopping Malls (DLF Mall of India), The General Sparrow Cup Polo Tournaments and Style Goddess Craft Festivals, Launch of Saudh, Sunayana Chibba over the years have developed a symbiotic relationship with the media who are prompt to recognize her contribution to contemporary culture, women’s fashions and social issues. A recent example of the kind of upmarket work undertaken by her company is the Hospitality Marque arranged for Luxury Automaker Mercedes Benz at Auto Expo 2018. She’s also associated with Confluence NGO, who organizes awards in London at the House of Commons at British Parliament consecutively for 2 Years.

Whatever the project was undertaken by this enterprising, multi-faceted woman, her foremost priority has always been the role of mother. This emphasis on motherhood has ensured the causes espoused by her put women first, as she has a deep understanding of the challenges faced by women in a sometimes patriarchal milieu, where they must balance so many roles and overcome so many obstacles. A recent example is a Seminar organized by her at The Manor, New Delhi, where, under the aegis of Style Goddess, a cross-section of society ladies interacted with Dr Geetika Mitral Gupta, Founder and Medical Director, ISAAC (International Skin and anti-ageing Centre)

Social causes motivate her most and so she has worked with Global concern cancer and Dr Shyam Sunder Joshi (Padma Bhusan). A current example is a space that she has sponsored, in the ongoing Red Velvet Carnival, at DLF Place, Saket, for Medicines sans Frontiers India, to organize a Fundraising Drive.

Some of her recent works are the Launch of Neeta Lulla store in emporio, Designer duo Shyamal and Bhoomika, fashion week couture show and store promotions, Brand Shaze’s store promotions, Launch of Bebe stores and other brands from Major Brands, Celebration show of Tanishq, where jewellery over 100 cr worth jewellery at Taj Man Singh.